Tuesday 2nd My mum took me to Grizedale Forest today in the Lake District because that’s where Andy Goldsworthy does some of his work so we thought it could be quite interesting. My sister Abby and her friend Cassie Forrester came too coz they had nothing else to do. Emma came as well coz she is also researching Andy’s work. Oh yeah, we took our Scottie (Mollie) too as it’s a forest walk and dogs are allowed.

It took us a couple of hours to get there and we were all feeling pretty travel sick when we did coz the roads in the Lakes tend to be very windy.

We had lunch on a picnic bench when we arrived and then went on some of the walks. 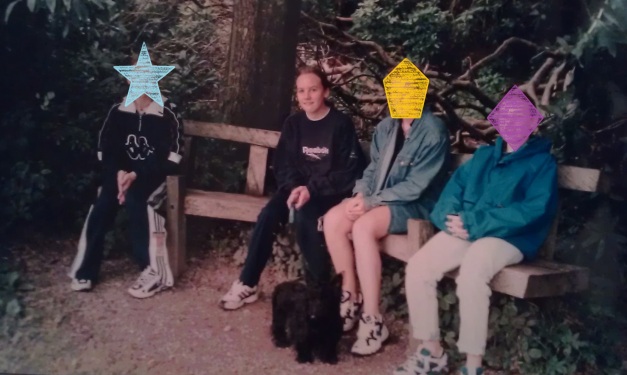 It was better than I expected actually even though it did rain a bit. We took plenty of photos coz the sculptures were all dead good. [They must’ve been AMAZING to get a ‘dead good’ out of teenage me.] 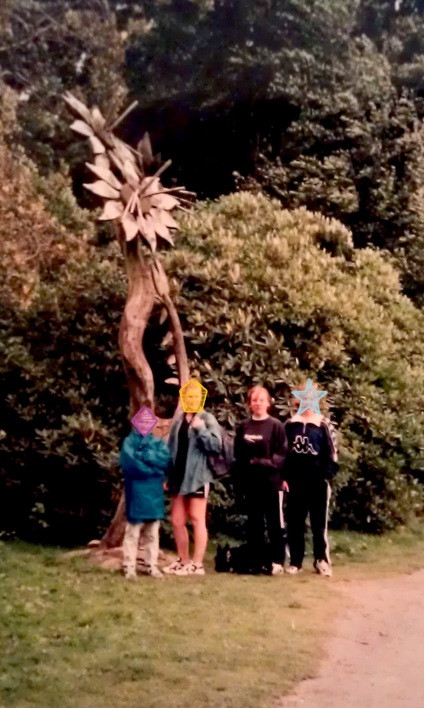 We saw one of Goldsworthy’s called Seven Spires but the rest were too far away. Anyway, I did get postcards and a few photos but they probably won’t be developed in time for my first Art lesson.

I’ve still got loads of work left and only one more day to do it in. Plus I’ve got to pack my bag, sort out my uniform and equipment, phone my friends to check stuff etc. It’s gonna be a busy day! [Packing a bag, picking an outfit and talking to my friends would be a lovely, lazy day for 2015 Tess. I do all that in half an hour most mornings.]

Emma’s also put me in an awkward position by asking me if I want to go to Bolton to find her a pair of shoes. I found it hard to say no but I did manage to get out of it. I hate shopping anyway, especially for other people!

I DON’T WANNA GO BACK TO SCHOOL YET!!!

Only one more day to go! It doesn’t seem like 6 weeks since I was I Year 9. Woah! That’s another thing. Writing ‘Year 10’ on stuff! 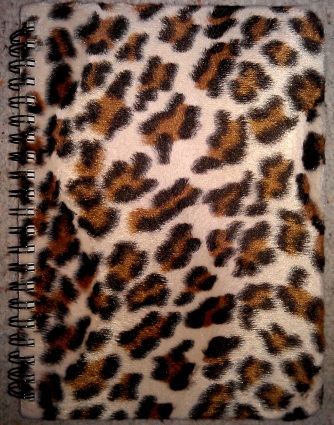 END_OF_DOCUMENT_TOKEN_TO_BE_REPLACED

[The title of this one may be misleading if your mind is firmly planted in the gutter.]

Thursday 14th Dad came back up here on the plane today and we went to the airport to pick him up. 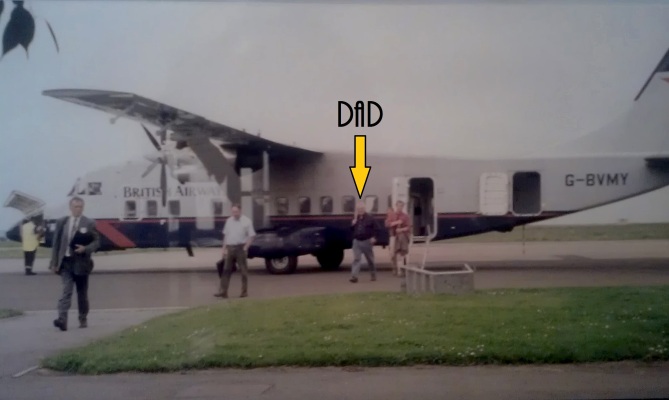 He seemed to enjoy the flight even though there was a slight delay. The dog was so pleased to see him then she started yapping at him as if she was telling him off for going away!

We rode down to the town today in search of some music which (unbelievably) we found. [It seems I was constantly pleasantly surprised by Wick. An advantage of being a pessimist, I s’pose.] It was 2 CDs, Backstreet Boys – Everybody (Backstreet’s Back)

As we were going, we passed Ben McFarlane. He looked even more gorgeous today wearing his baseball cap. Why is it that now I’ve seen him I’m going home soon? It’s so annoying!

I’m sore all over now. The 3 of us were going down a stony dirt track at top speed. It was steep and I swerved and went flying over my bike handlebars! Rhian crashed into the back of me and ended up hanging over a steep drop. She was only hanging on by a piece of rock whilst I was rolling over and tumbling down this dirt track!

Abby was behind us watching and sniggering and Rhian started yelling 4 help and that she couldn’t feel her leg that was trapped under her bike. I stopped falling and was lying on my back with my legs in the air, waiting for the pain to kick in. Then I started sliding so Abby was trying to stop both of us. She got me up first then pulled Rhian up.

I checked myself and I had a graze on my left elbow, cuts on both knees, a cut on my left shin and a bleeding flap of skin on the palm of my hand. It all had grit in it and was really stinging. Rhian had a big bruise on her shin so we both limped back home together!