Sarah’s being really daft! Michael’s been texting her and stuff but she still wants Maz, a gimp she was seeing ages ago. He never contacted her and now someone is, she’s complaining! I don’t get it!

I got this letter from Michael this morning. → 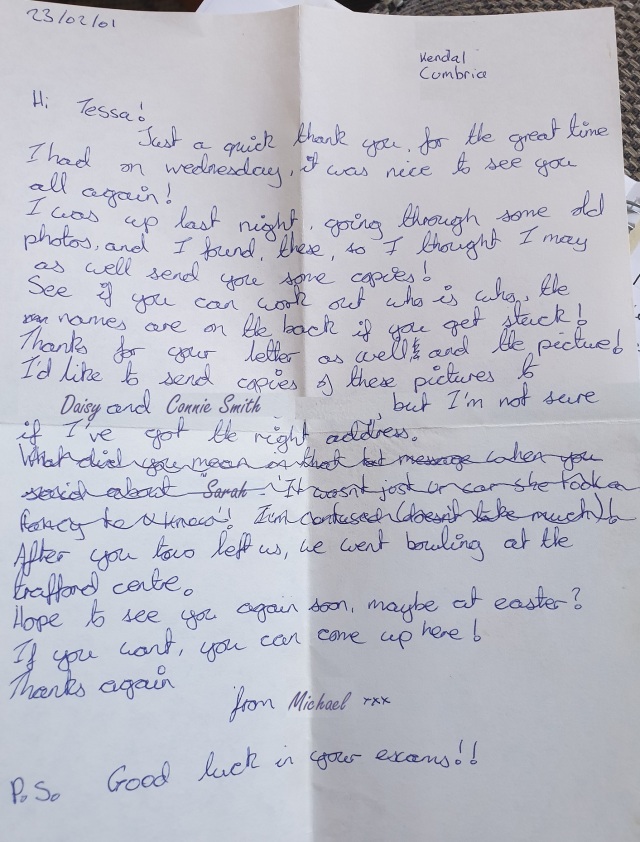 I like getting letters. It was weird seeing those photos too cos I’ve not seen those particular ones before. 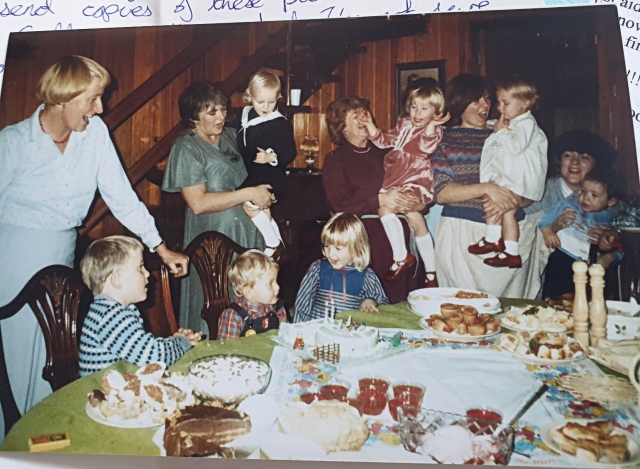 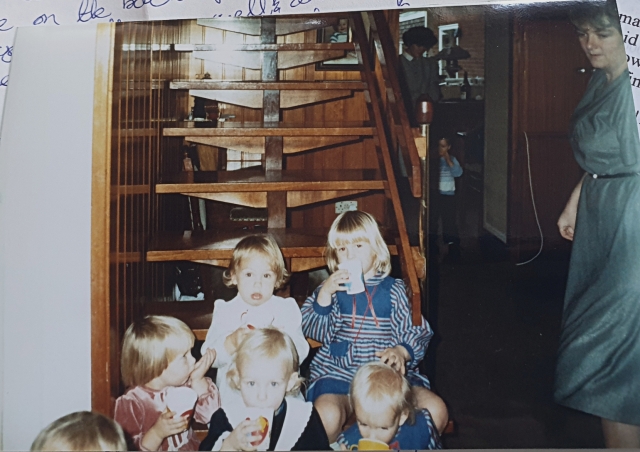 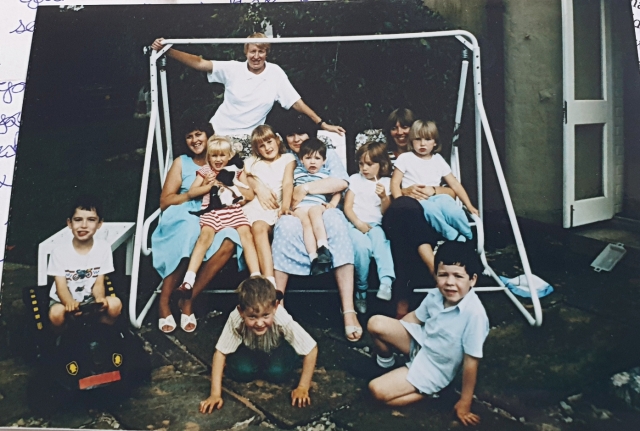 Jack phoned me at about 4:50pm today. He told me he’s not intending on skiing today cos he’s still a bit pissed from last night apparently! He said he’s still got to go to Lake Louise though to get some award for passing Level 1 so he says he might try and get a bit of a tan while he’s there cos it’s gone really sunny. He mentioned again about bleaching his hair so maybe he really will do it!