We stopped over at Cat Elliot’s last night but didn’t get much sleep cos Lizzie Bond talked all night. That’s not good when you have to be up at 4am!

The taxi arrived at Cat’s at 5am and took us to Liverpool Airport. Gethin Turner was his usual hyperactive self even that early but Floyd wasn’t so chirpy. He was totally wetting himself about having to go on a plane! I have to say, I was a bit nervous too so on the flight, Jake had Floyd and I holding his hands.

[Here are some weird doodles that we did on the plane…] 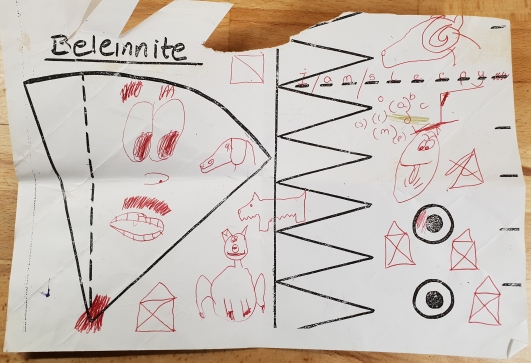 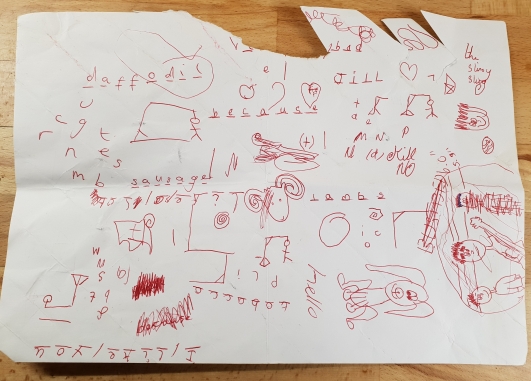 It went really quickly and we got a coach from Luton Airport to Victoria Station from where we used the underground to get to Earl’s Court where the Youth Hostel is.

[Here we are on our journey. Left to right: Lizzie, Floyd, Cat, me and Jake.]

The Youth Hostel wasn’t too bad actually. We were all in one room which was quite good. We dumped our stuff there and then got the tube to Harrods cos Jake and Floyd wanted to go in. It was all Christmassy which was nice. Jake dragged us into the ski bit (which depressed me and Cat cos we really need to ski!) and bought £110’s worth of ski gloves. Rip off!

We then went a bit down market and had a look in Gap. I got some cream flared pants from there. [Ew.]

Next we had a look round Covent Garden. I really like it there but I didn’t buy anything. We decided to go to Bond Street after that to get some shopping done. The lads got bored and we got tired so we decided to head back quite early. 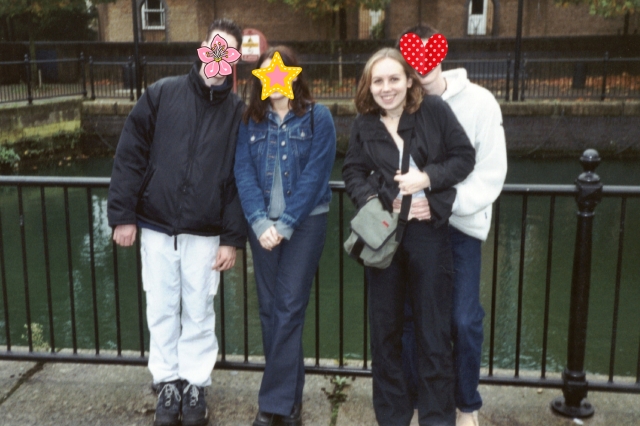 We bought a bottle of Southern Comfort from some shop and drank it with lemonade in bed! I didn’t get pissed though and neither did Jake.

I ended up sleeping in Jake’s bed and it was quite a good night! We got to 3 a few times. Later on, we were just kissing and he stopped and I’m sure he said, “Shall we?” but when I asked, “What?” he changed it and said he thought there was someone outside. I wouldn’t really have wanted to go all the way with the others in the room anyway!