Sunday 24th Emma, Suzanna, Gavin Bilson, GeordieChris and I all went into Manchester today. I didn’t have time to describe the lads last night so I’ll do it now.

GeordieChris – Fairly tall and slightly hunched over. He’s got sort of smiley blue eyes which disappear if he grins and longish, floppy, blonde hair which is parted in the middle. He’s got a gap in his front two teeth and I agree with the fact that he does look a bit like the blonde one with glasses out of Stand By Me. He’s a real Geordie but supports Man City (Hmm… no comment!) and he seems fairly nice. I don’t fancy him. 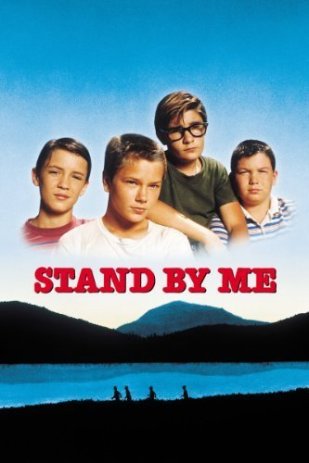 Gavin – Also quite tall and also quite borderline chubby. He’s got curlyish, short, dark hair which he sort of gels forward. He has a sort of innocent but lost look about him and he talks like us. He is also quite nice. I don’t fancy him either. Neither does Emma coz she dumped him on the bus going home today.

Today was okay actually coz I didn’t really end up on my bill coz Emma was keeping a fair distance from Gavin and, even though Suzanna and GeordieChris were getting on pretty well, nowt happened coz he’s got a girlfriend called Lisa. She fancies some lad called Nathan Leigh and GeordieChris just isn’t him. Anyway, he’s going back to Newcastle tonight.

Man Utd beat Liverpool 2-1. I am so unbelievably pleased coz Man U were losing 1-0 up until about 90 mins when Yorke and Solksjaer scored. WOOHOO! No skitting from Hayley. The Scousers are going to get it tomorrow.