Sunday 29th Emma and I were bored today so we got on our bikes and decided to try and find the way Ralph got to school over the moss. At first we went the wrong way and ended up in the middle of a field which took us back to Emma’s lane.

I then remembered a way that Sarah and I had gone down once but just half way. It was that way that seemed most likely until we came to a peat bog. We were sinking in and I couldn’t stop laughing even though it wasn’t funny.

We followed public footpath signs and eventually make it back onto tarmac. As well as being very muddy, we were dripping wet too coz it started raining hard. My mum nearly killed me when I squelched into the kitchen and she saw what state I was in.

We’re gonna have to ask Ralph where he goes at some point coz he could only go that way and stay clean in dry weather. 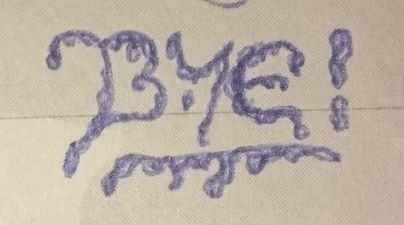 Tuesday 31st We’ve got this newish girl called Nicola Banks in our year. She’s only been here a couple of weeks and she’s already friends with Erica Larsson (Freddie’s ex-girlfriend) and her pathetic crowd. Anyway, she’s been causing trouble between Emma and Freddie because evidently she’s always flirting with him and, in Maths, she was stroking his leg. The Ralph being Ralph started stirring it more by saying Freddie was doing it back to her and stuff.

Everyone’s saying that Ralph fancies Erica and that he was playing footsie under a table with her once. He denies liking her and she says she hates him. I still got jealous when they walked past my P.E. room very slowly together this morning though.

We went ice skating with school this evening. I went to Hayley’s house for tea and then we went back to school. Just as the bus was leaving, we realised that Rach wasn’t on it. Luckily I spotted her running down the road otherwise we would’ve gone without her.

Hayley spent all evening holding hands with Dougie which she’s dead chuffed about. Nobody I really like (as in Ralph or Ferny) went so nowt interesting happened for me.

Everybody’s walking around saying “Free Dierdre!” at the moment because of Coronation Street and Dierdre Rachid being stuffed in prison for fraud when she’s innocent. It’s all in the papers and everything! 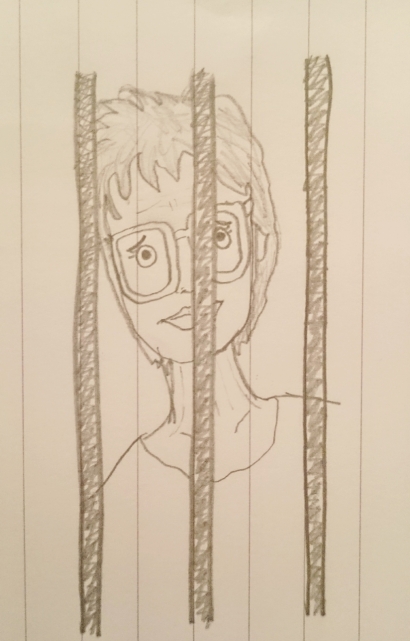