Wednesday 11th Hello, new diary today. I’ve had this book since Christmas but saved it for this purpose. 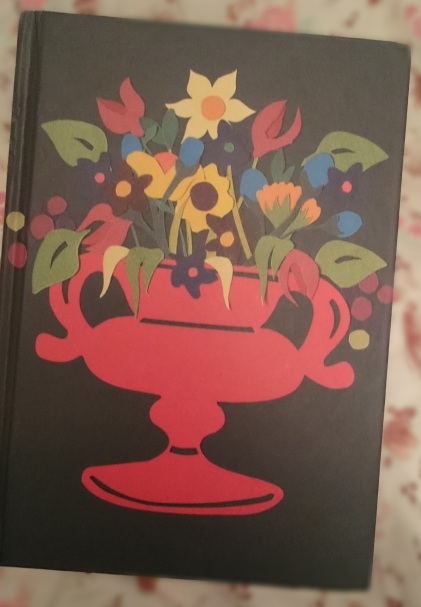 I’ve had quite a good day really. Well, it’s been different at least. For my 3rd lesson, I had P.E. (the GCSE side of it) and Mr B decided to take us to the moss to do orienteering there coz there were only 12 of is in the lesson. The minibus wasn’t in school so we had to go in the teachers’ cars. I went with Miss P and Tanya Potter, Shauna Adams and Rachael Hollins. There are usually 6 girls in our P.E. group but Adeela and Daisy weren’t in.

When we got to the moss (after going round every roundabout about 5 times) we all panicked coz Mr B said we weren’t going round in twos. We all immediately thought we’d be doing it on our own until he relieved us all by putting us into groups. Us 4 girls went together and the lads were split into 3 groups of 3. Kyle Gorton and Jez Greenhalgh (Jez, who I quite like) sat out coz of injuries.

We did quite well with using the map and finding the letters and symbols. We cheated slightly by memorising some of the ones we ran past, just for future reference. Here are some of them before I forget:-

In fact, we did very well. We finished the 4 symbols in under 9 minutes and the lads finished at 18 minutes and 20 minutes. Pathetic! Even the teachers said it was a real case of girl power. The lads were so pissed off and kept trying to make sad excuses up for how they’d been so slow. They can’t cope with the fact that they were beaten by “a bunch of girls”. HA HA HA!!!

We got back to school half way through lunch and all my mates had gone off elsewhere so I stayed with Rach and Tanya.

All our year had a pretty easy afternoon. There was a performance of Macbeth on this week in school and, coz we’re doing it for our GCSEs sometime, we got the afternoon off to watch it. Quite a few people who I know were in it, like Hayley Pearson, James Douglas (Dougie, who I used to fancy), Zoe Carrera, Davis Nolan (Aarrgh! Can’t stand him. He’s a complete prick.) and a few other people.

As we were queuing up to go into the Drama Studio, I thought I was going to get to sit next to Ferny (Will Fernley, I definitely fancy him, I think!) but he stopped to wait for someone with Freddie Bevan. Freddie asked me where my mate Emma was and I told him she was probably with Ralph coz she’s just had Food Tech with him (Ralph Christopherson). Then Ferny chipped in and said, “Ooh, with Ralph, ey?” and nudged Freddie. Freddie is going out with Emma so that’s probably what made him stop and wait. Freddie and Ralph are mates but I’m not surprised he doesn’t trust Ralph with Emma coz he’d probably say something to embarrass Freddie.

Macbeth was so funny. It’s not meant to be, I know, but Oscar Price fainted, this girl kept forgetting her lines and Dougie (who was playing Banquot or however you spell it) was good but it’s funny coz I know him and he was trying to be scary without success as the ghost. Lizzie and I were about the only ones laughing though. We kept looking at each other and giggling. I think everyone else was asleep!